Age group awards are only given at the end of the third race based on the series scoring described below.

Finisher Medals: Finisher medals will be given out at each race to each finisher. If you will not be present at a race, we will give leftover medals out on a first-come first-served basis. 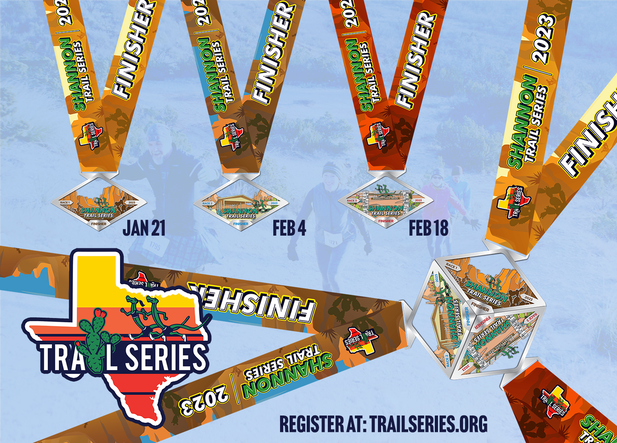 End of every race: At each of the three races, finisher medals and awards for Top 3 Male/Female are given out for both distances. 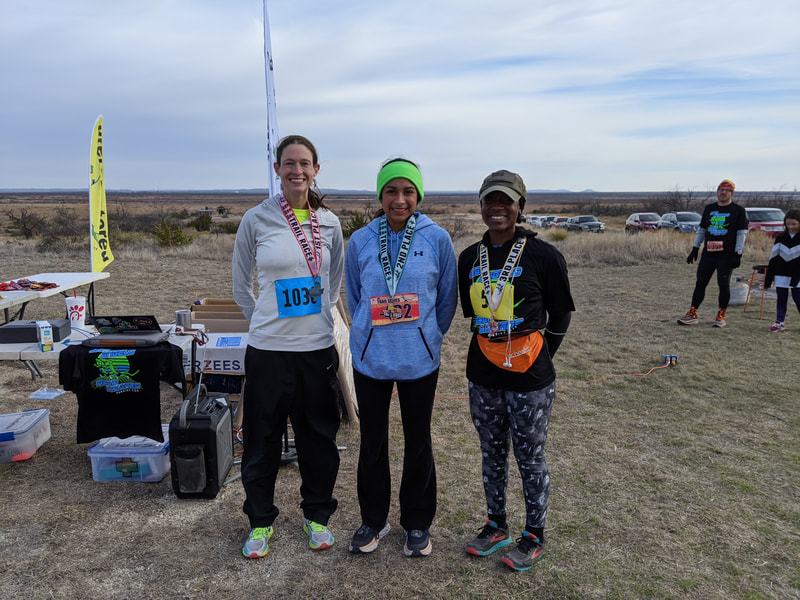 What if two (or more) people have the same number of points?
The tie breaker is raw time. We will add up the total time for each race. Whoever has the fastest total time wins.

Does this mean that if I am 45, then I am competing with the 20-year-olds?
For the overall series awards: yes, you are. For age group awards: no. You are only competing with those in your age group. Points are calculated separately for overall and each age group.

Can I change my distance?
Yes, just please let us know! However, in terms of scoring, your points will be treated as if you didn't run the other race at all. For example, if you run Race 1 Long, Race 2 Short, Race 3 Long, you will be given zero points for race 2. 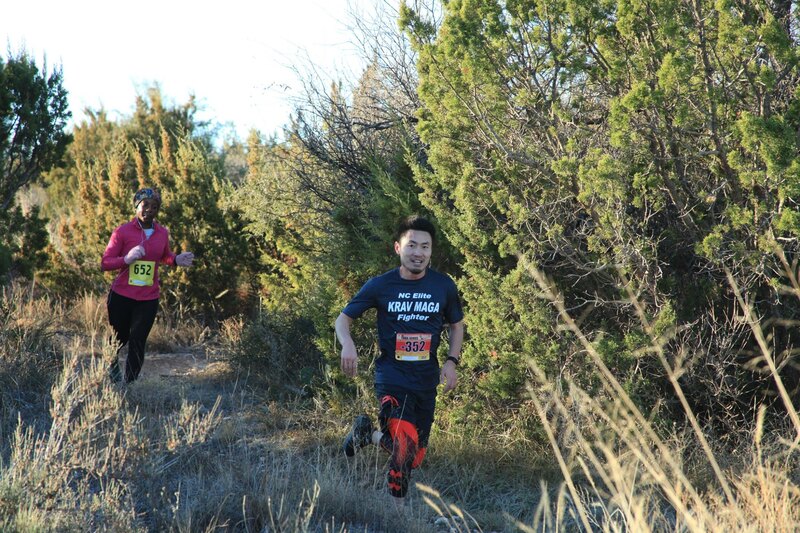 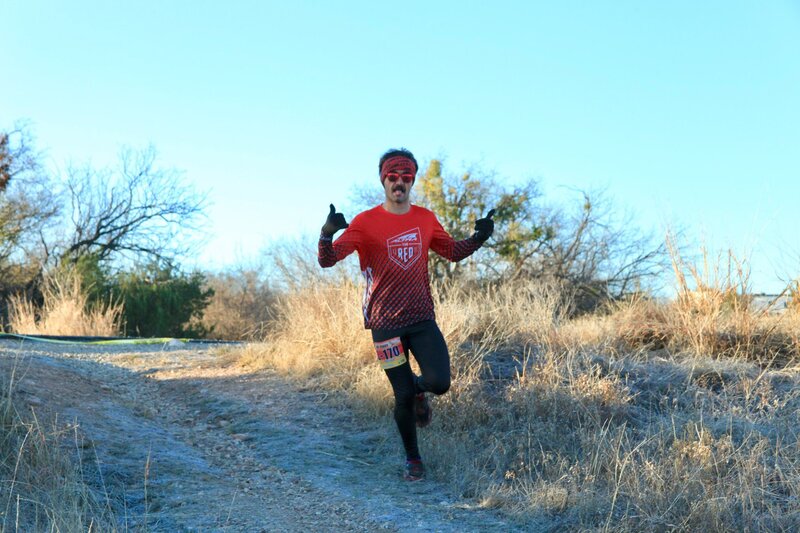 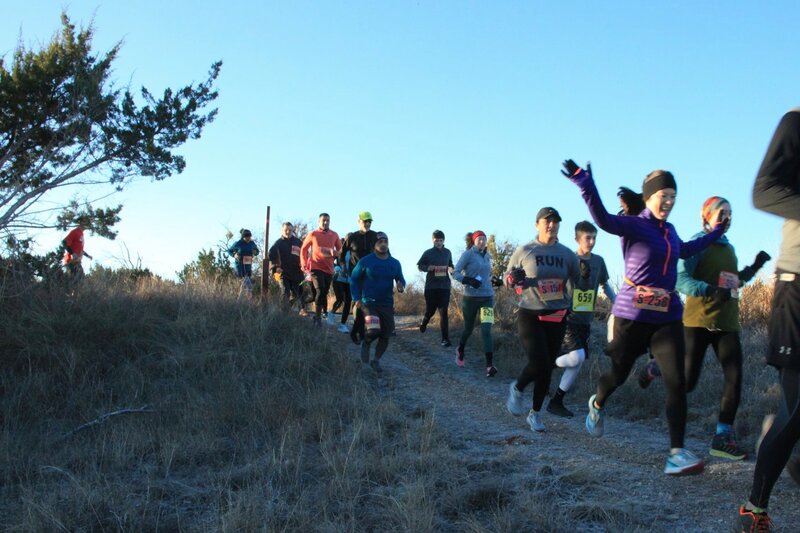 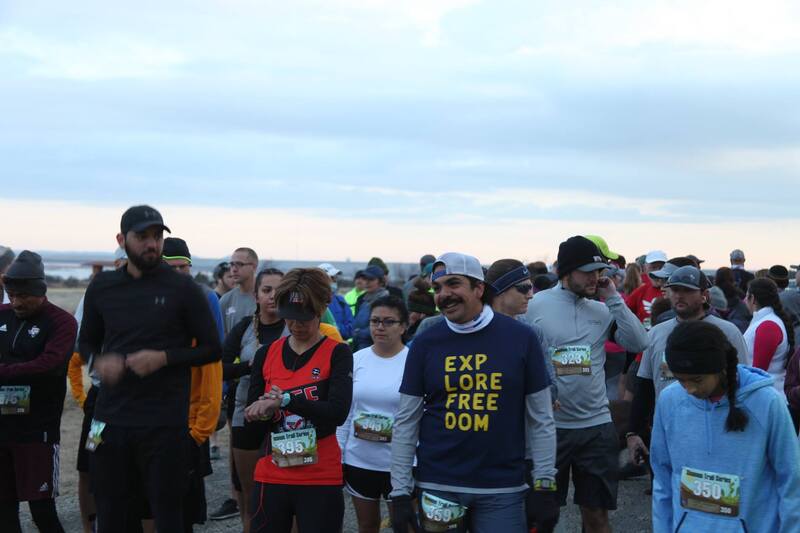 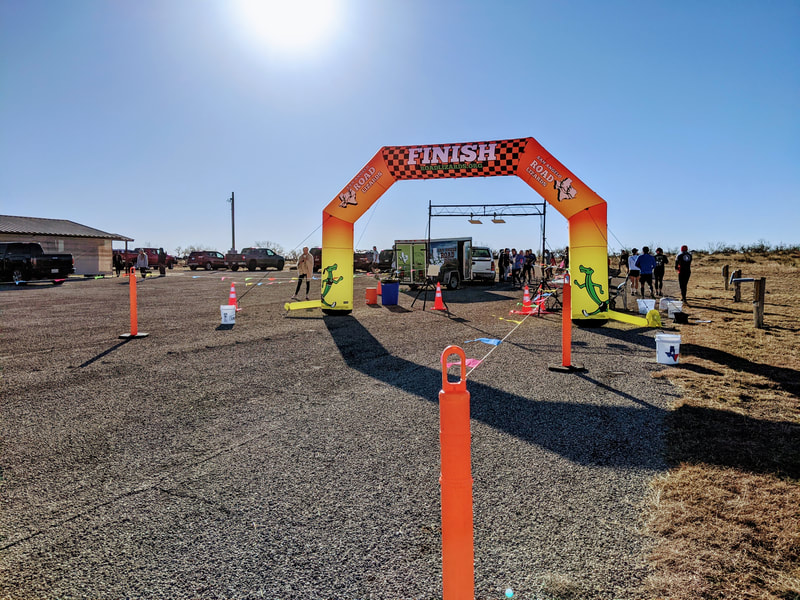 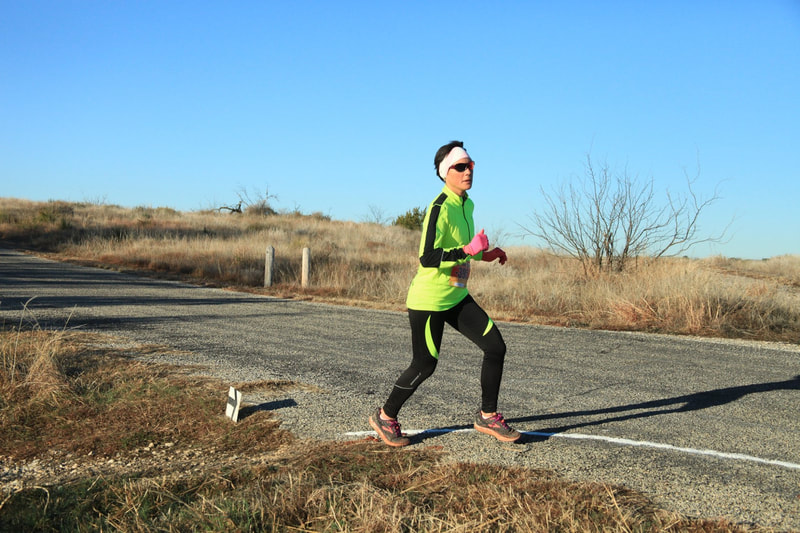